IN SEARCH OF SPRING

Zita Cabello-Barrueto, PhD, has taught Latin American Studies at the University of California-Santa Cruz, and the University of California-Berkeley. A native of Chile, she is a noted human rights activist and filmmaker who spent thirty years exposing the atrocities of Augusto Pinochet's dictatorship. Following her brother's 1973 murder by Pinochet's Caravan of Death, Cabello-Barrueto spared no expense or energy to discover the truth about Winston's execution and bring his killers to justice. In 2003, after years of tracking down hundreds of witnesses and with the help of a team of pro-bono US lawyers, the Cabello family won a landmark civil judgment against a former Chilean officer responsible for Winston's death.


Cabello-Barrueto hopes that In Search of Spring will provide important insights to the millions of Chileans affected by Pinochet's brutal regime and encourage others to speak out against human rights violations and bring an end to the impunity of the perpetrators around the world. 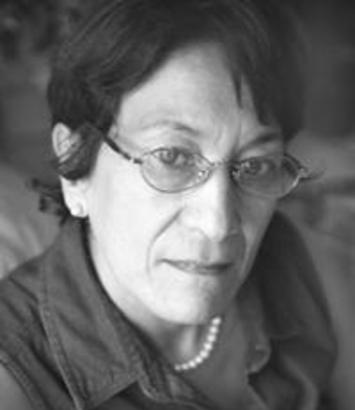