In Search of Spring

IN SEARCH OF SPRING

In 1973, Augusto Pinochet overthrew the democratically elected Chilean government, unleashing two decades of military dictatorship. Zita Cabello-Barrueto’s brother, Winston, was an early victim of Pinochet’s brutal regime. While being held as a political prisoner, Winston was murdered by the Caravan of Death, a band of military officers ordered by Pinochet to travel throughout Chile, and tasked with disposing of dissenting voices.

Heartbroken over the loss of her brother and facing the lies, threats, and denials of the Chilean government, Cabello-Barrueto embarked on a thirty-year mission to bring Winston’s killers to justice. From her adopted home in California, Cabello-Barrueto traveled between the United States and Chile, searching out witnesses to the crime and slowly uncovering the truth. While the government claimed that Winston had been killed during a failed escape attempt, reality was harsher: he was executed in the desert and buried in a mass grave with other political prisoners.

With the assistance of Chilean collaborators and a team of pro-bono US lawyers, the Cabello family won a landmark civil lawsuit against the officer responsible for Winston’s death. In Search of Spring is the true story of a sister’s search for answers, and an inspiration to others who speak out against human rights violations and demand accountability for the perpetrators. 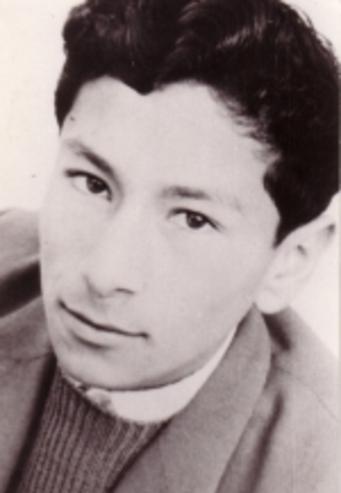